The following photos were originally posted at the University of California at Berkeley's website at:
http://www.urel.berkeley.edu/Urel_2/b-online/campaign/asia4-photos.html
I downloaded them for my own reference but since the photos have been taken off the web at the UCB webpage I have decided to repost these since I think they provide a useful visual anthropology of elites at the 1999 University of California Berkeley (UCB) sponsored Fourth Asian Leadership Conference held at the Grand Formosa Taroko Hotel in Taroko National Park on what are occupied and unceded Taroko Aboriginal lands. Aborigines primarily serve as part of the backdrop for the conference particularly as entertainment during the dinners. Conference participants in several of the photos play try on Aboriginal traditional costumes or pose with Aborigines. The UCB webpage didn't have any comments for the photos and each photo was on its own webpage however I have put them all together with the UCB assigned file number at the top of each. All comments are my own and carry my particular bias that this was a glorified elite holiday but anyways you decide. Following the photographs is a schedule of the events which contextualizes the photos. 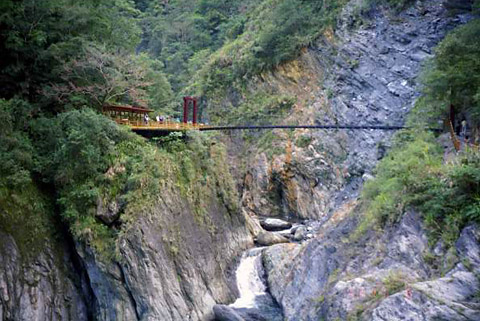 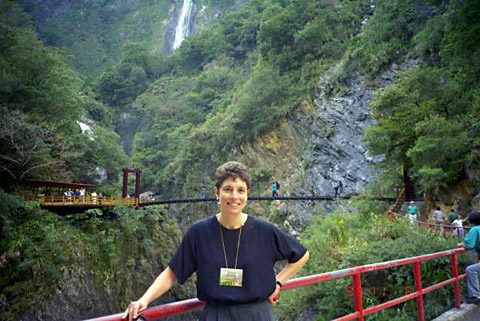 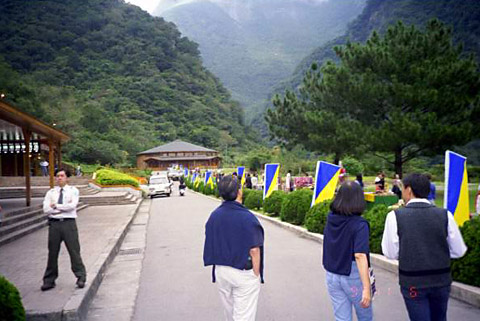 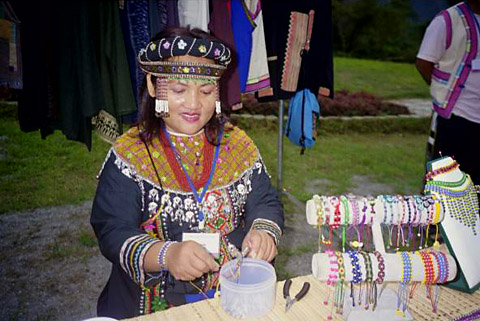 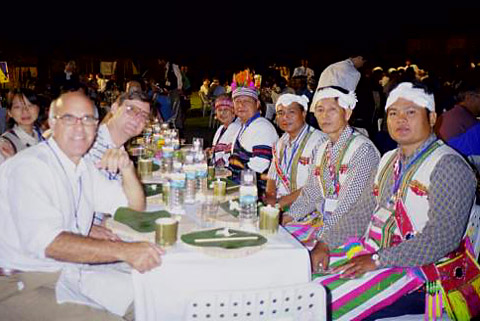 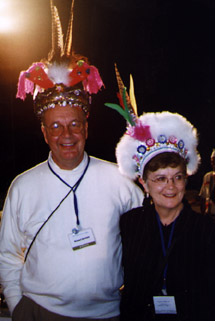 These participants are wearing what appear to Ami headdresses. 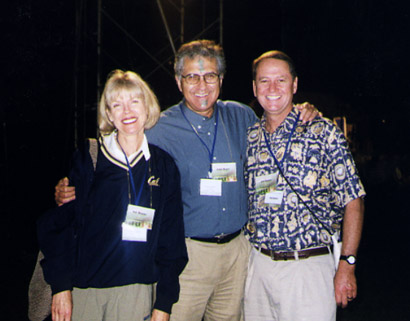 The male participant in the middle has fake tattoos that were once part of male initiation in Atayal peoples prior to conquest by the Japanese. 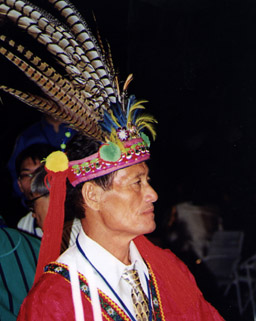 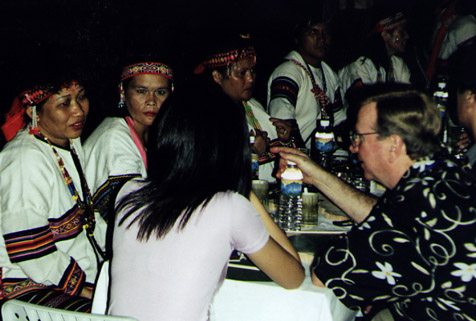 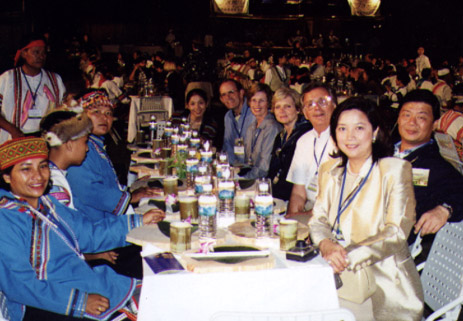 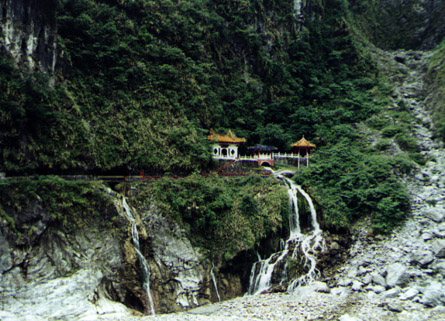 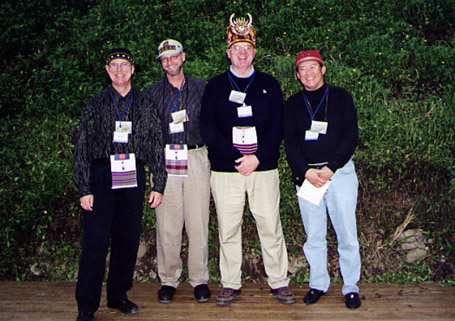 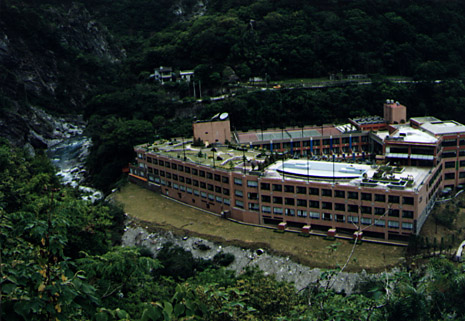 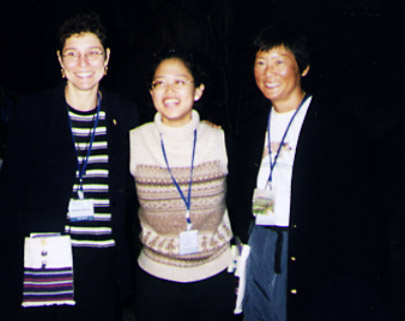 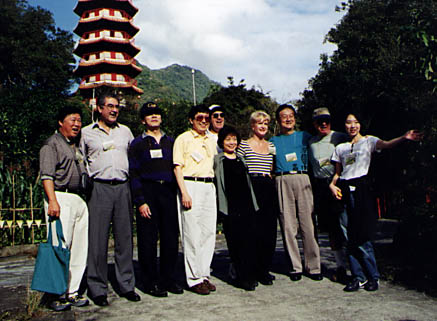 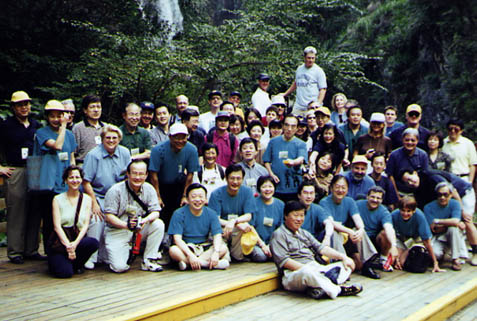 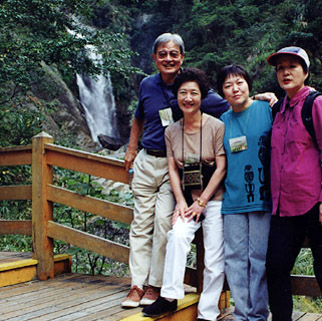 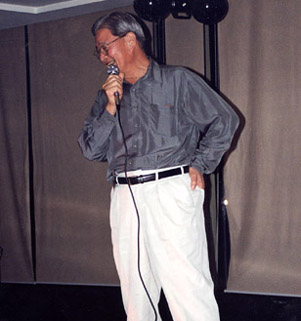 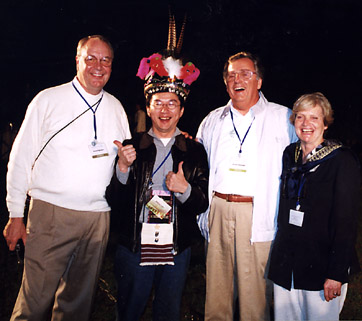 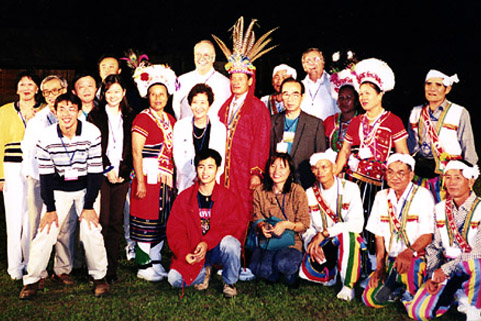 Below is the program for the 1999 UC Berkley 4th Asian Leadership Conference. I reckon it is important to consider the ways in which the Taiwan Aborigines are utilized as entertainment after the serious work of conferencing is done. Particular attention should be paid to the sponsors of the events.